What Causes a Housing Market Crash? 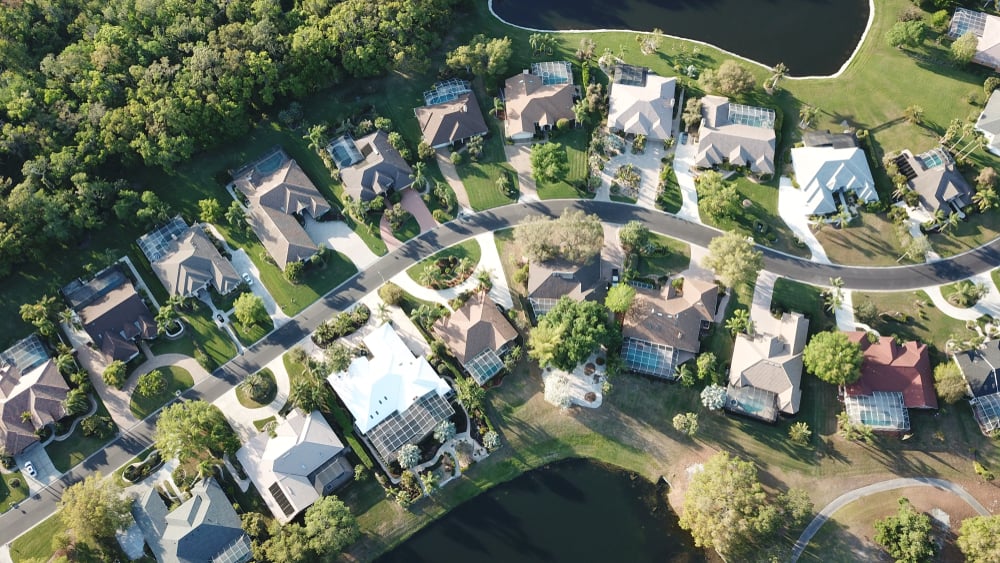 With current economic uncertainty and speculation abound, let’s explore what causes a housing market crash in terms that a first-time homebuyer will understand. By the end, you’ll be more informed and able to protect your portfolio from economic downturns.

What Is a Real Estate “Bubble?”

Put simply, a housing or real estate bubble is a temporary period of high real estate prices, usually characterized by high demand for real estate and simultaneous low supply. As a result of this high demand, low supply effect, home prices usually inflate beyond what may be reflected in their fundamentals or real-world value.

Real estate bubbles are similar to the bubbles found in other industries, like the “.com” bubble, oil bubbles, and other financial asset bubbles. Essentially, whenever real estate prices soar beyond what they reasonably should be due to high demand and a limited supply of housing, it could qualify as a bubble.

The bubble bursts when prices drop, sometimes leading to a housing crisis. Most economists think of market crashes in general as being corrections to prices after periods of high speculation or price inflation. For example, the 2008 housing market crash was driven by high speculation and intense demand for houses. However, many people could not afford the mortgage payments on the houses they purchased, and many lenders offered loans to people who were unable to pay them back.

A domino effect thus occurred, causing many people to default on their mortgages and many lenders to lose billions of dollars. Over time, however, the average prices of real estate properties decreased and returned to “normal” levels.

Causes of a Housing Bubble

Housing market bubbles can be caused due to a wide range of factors, but they are always driven by supply and demand. If demand ever increases, if supply decreases, or if both factors combine, prices for the associated asset increase.

Generally, homes and other real estate take some time to build. Thus, production and supply take time to catch up to housing demand (which is the average demand that consumers have for new housing). New housing is frequently needed during times of population growth or high immigration.

Housing bubbles may be caused by:

As you can see, housing bubbles are just as complex and difficult to predict as housing market crashes.

Why Does a Housing Market Crash?

The housing market can crash for a wide range of reasons, just like housing bubbles can form due to different factors.

Firstly, if the prices for real estate don’t reflect their fundamentals or actual value, a market crash may ensue.

For example, if the price for a single-family home were to reach $1 million, such a price would be out of reach for the average American, as well as blatantly over-inflated relative to the actual value of an average house. Sooner or later, people would stop buying houses, requiring a major market correction.

However, high housing prices that don't reflect fundamental value are usually not enough to cause a market crash by themselves. In most cases, overly inflated prices are just one symptom or cause of the housing market crash.

As noted earlier, it takes some time to produce enough housing inventory to meet demand. In many cases, real estate begins production several years before it is meant to be sold. Because of this, some homebuilders may produce more homes or real estate than they need.

By the time many housing projects are complete, demand has tapered off or other economic conditions have changed the worldwide economy. Thus, the new homes added to the housing supply are no longer necessary.

Overproduction of homes, combined with inflated prices, could cause a housing market crash due to intense over speculation, subprime loans being offered to irresponsible buyers, and more.

When investors or realtors have too many homes in their real estate inventory, they may try to offload those homes by offering them unbelievable deals. But in many cases, this just delays a housing market crash rather than stopping it outright.

If the above two factors combine, the broader stock market (comprised of investors and speculators) may "realize" the intense risk associated with real estate. In other words, they could see that the market is due for a crash in the near future.

In response, investors may pull a lot of their money out of the real estate market, leaving partners high and dry and causing intense panic, especially among retail investors (average Americans with money in the market, not professional investors).

Once market risk is realized by the majority, it could trigger a massive crash due to the speed at which money leaves the market. This is somewhat what occurred during the great recession of 2008 and, on a much larger scale, during the Great Depression.

Double-digit interest rates may similarly cause a housing market crash. High adjustable-rate mortgages in particular can cause people to default on their home loans and have to file for bankruptcy. They may sign a mortgage contract assuming they can pay the interest rate, only to have the interest rate skyrocket sometime during their homeownership.

Regardless, any interest rate hikes may put homeownership out of the reach of the average American. If interest rates get high enough, people will stop making down payments on houses, leading to the above-mentioned market uncertainty, risk, and panic.

A Downturn in the Economy

Lastly, any general downturn in the economy could lead to a housing market crash. If people stop having enough money to purchase homes, for example, the market may slow or stall, or it may crash depending on the level of speculation affecting it. Good times often lead to more homeownership, while bad times lead to financial conservatism and risk aversion among both ordinary people and professional investors.

Is the Current Housing Market Going To Crash?

This is bad news for prospective homebuyers, as it means they’ll have to pay more for their homes over 30 years without the opportunity to lower the interest rate unless they refinance.

High inflation is also contributing to speculation about a potential housing market crash. At the time of this writing, the inflation rate for US borrowers is 8.3%, and the Fed (the Federal Reserve) had previously reached 8.5% in August 2022.

High inflation reduces the spending power of average Americans and huge investors alike and results in a slowdown in home sales. With less spending power, Americans may quickly stop purchasing homes due to a lack of affordability. Some believe that current home purchases are being driven by foreign investors and big investment firms, which may lead to an increase in rental income.

On top of that, everyone feels significant economic uncertainty due to global events like the war in Ukraine. Furthermore, recovery from the COVID-19 pandemic is still ongoing; many face staggering medical bills, and businesses haven’t yet recouped all of their costs from the health mandates imposed by the government.

That all said, a housing market crash is not certain. The market could rebound, or it could continue to increase in raw value for several years yet. However, it is all but certain that the market will have a home value correction sometime over the next year or so.

In the end, it's unclear whether the current housing market is due for a crash, or if it counts as a real estate bubble in the first place. Regardless, you'll never go wrong contacting knowledgeable financial advisors who can help you navigate your mortgage options.

That’s where Vaster comes in. With our knowledgeable advisors and loan officers, we can help you get the mortgage you need, plus help you keep track of your payments and other key information online. Contact us today to see how we can help you achieve your financial goals.

Portfolio Lenders in Florida: Everything You Need To Know

When you take out a new loan, it’s always wise to know what type of lender you’re working with, especially if you aim to be in the investment and... 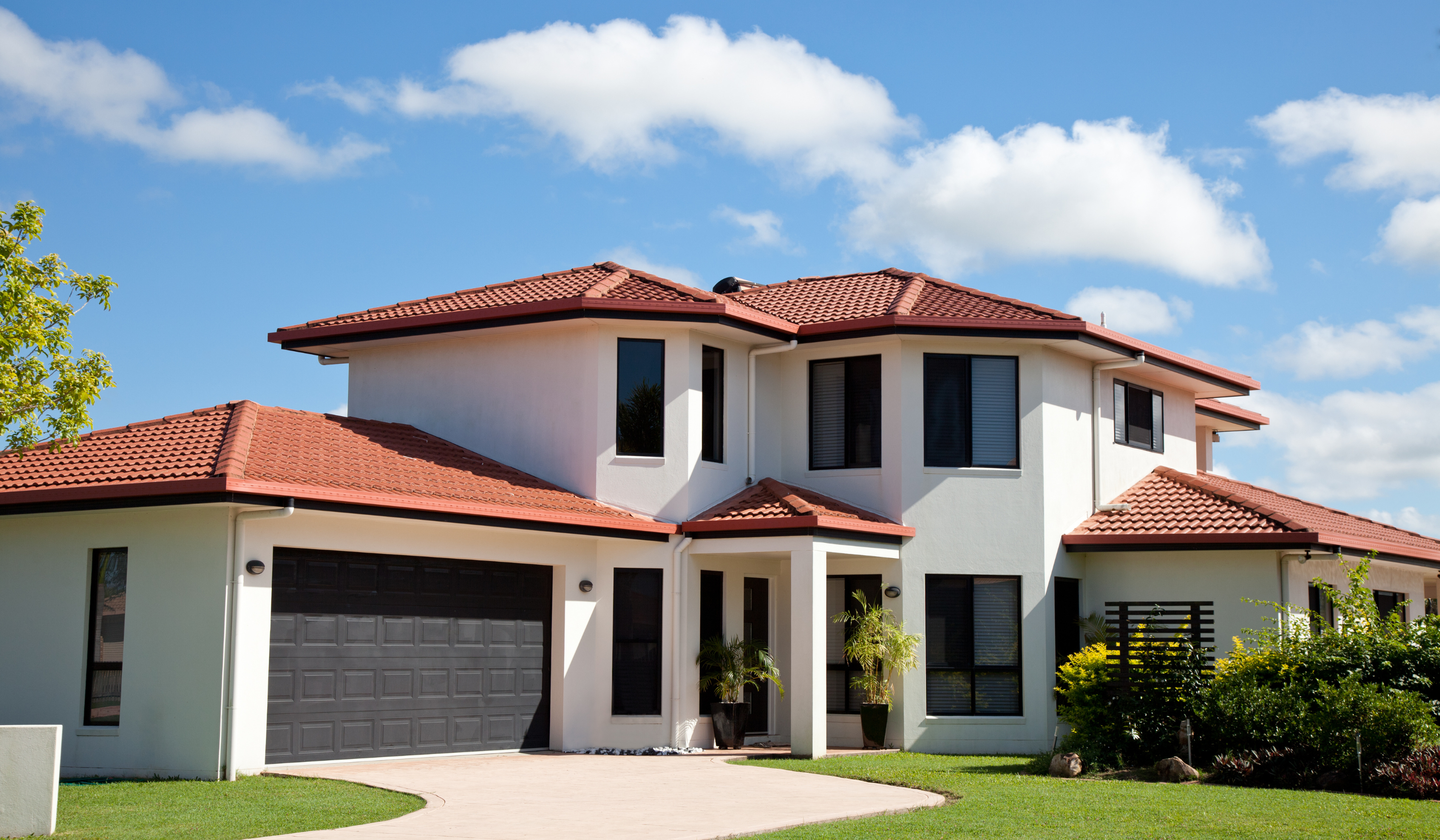 Understanding your real estate financing options is an essential part to any real estate investment strategy. 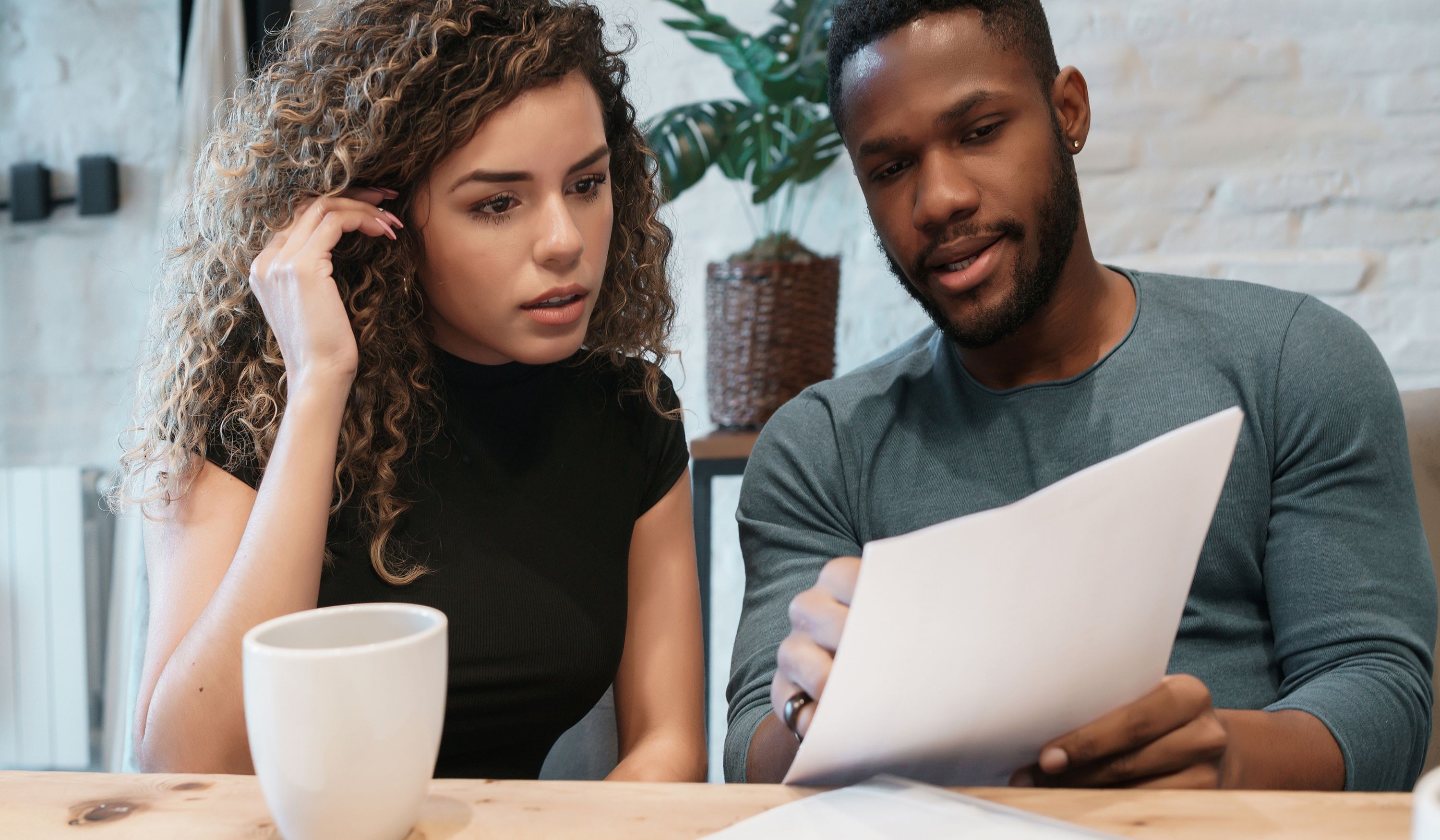 How to Remove PMI

Many homeowners have PMI or private mortgage insurance. While this type of insurance is very common and forms a standard part of many mortgage...