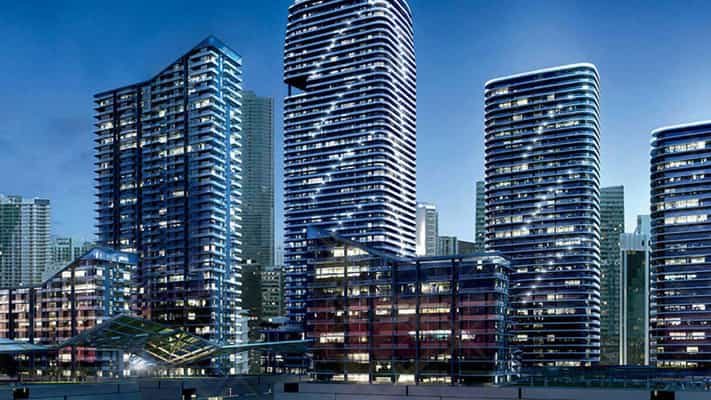 Back in 1870, when William and Mary Brickell purchased 2.5 million acres in what was an outpost of wilderness next to Biscayne Bay, they envisioned a new paradise that provided a needed respite from the harsh winters in Ohio. Today 147 years later, the Miami financial district that bears the Brickell name still serves the same purpose, as many escape the harsh winter to enjoy Miami's amazing winter climate, while still enjoying the bustle of the cosmopolitan urban core. The growth of Brickell in the last 10 years as a hub for both business and pleasure has stirred continued development in the area and is now truly a 24 hour district. It has a combination of restaurants, shopping, and nightclubs, that rival some of the best in the country while being an important center of some of the top financial institutions servicing Latin American. You can find the best buildings in Brickell.

In the center of it all, being built with meticulous detail is Brickell Flatiron, an opus from master developer Ugo Colombo. Colombo is known for being a true pioneer in Brickell, with a development portfolio including; The Imperial,Villa Regina, Bristol Tower, Santa Maria, and Epic. All of these are known for an enduring level of quality and craftsmanship. From the sourcing of the best materials, to the selection of design and architectural style-makers, Colombo is synonymous with delivering a calibre of project above and beyond the rest.

The shape of the site in Brickell's center provided the inspiration for a Flatiron concept. Derived from New York City's famous Beaux Arts inspired Daniel Burnham landmark high rise, the triangular shape gave way to an elegant design that used curves and volume to achieve stunning architectural design. Included in this project, are interiors designed by Massimo Iosa Ghini, a design savant from the famed Memphis Group, who has a penchant for making spaces ooze with organic yet modern forms. He is known as the father of Bolidism, a design movement focused on the manifestation of design as being both functional and artistic in respect to the futuristic integration of man and technology. Famed architect Luis Revuelta, delivers a soaring tower with sultry curves and angled sight-lines to capture stunning vistas of the bay and surrounding urban cityscape.

CONDOS FOR SALE IN BRICKELL

Ongoing sales are being managed by another Brickell visionary, Edgardo Defortuna and his Fortune Development Sales team. Having Ugo and Edgardo collaborating on a project can give buyers and investors alike the confidence to explore opportunities in a building that not only will stand the test of time but eventually become a landmark who's iconic imagery will be instantly identifiable as Brickell-Miami.

For more information on opportunities at Brickell Flatiron contact us. 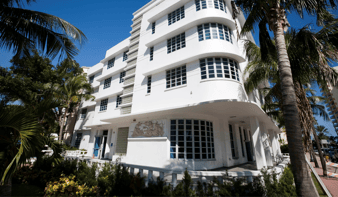 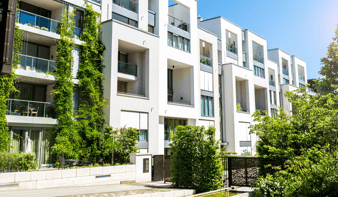