George Fraguio is Vice President of Bridge Lending since Vaster launched in 2017. George is a critical part of the organization, with his world-class expertise in mortgage banking and real estate. He is one of the most trusted partners for real estate developers and foreign nationals looking to invest in the hot South Florida real estate market.

Before helping grow Vaster, George has had a long and successful career history.

Specifically, he spent 18 years in mortgage banking with BBVA Compass, Bank of America, and JP Morgan Chase. He also spent 13 years in real estate sales and development with Fortune International, LeFrak, and Starwood.

As a Senior Loan Officer at JP Morgan Chase, he worked to originate over $33 million in loans during his two-year tenure. None of the loans he originated during that time went into first payment default or foreclosure.

He then worked as the preferred lender at the Sandlakes Condominium complex in Orlando, Florida, where he originated over $3.5 million in loans.

As a Sales Manager at Bank of America, he worked with a team to originate over $56,000,000 in loans. Along with supervising multiple teams and projects, he took the initiative to launch special marketing tours to Latin America to reach out to foreign real estate investors.

As the Vice President Branch Manager at Indymac Bank in Coral Gables, Florida, his team originated over $18,000,000 in loans in less than a year and a half. George also negotiated premises and leases for the bank.

As an End Loan Specialist at Fortune Development Sales, he specialized in exploring, identifying, and managing residential loan options for a luxury high-rise condominium developers. He managed five different projects from start to finish, concluding legal aspects, construction, and contracts.

George graduated from Florida’s Miami Dade College in 1992 with his Associate’s Degree in Marketing Communication. In this sunny southeastern college, he was deeply involved in a variety of literary pursuits. He was the Section Editor of the Metropolis Newspaper and was a contributing editor to the Metamorphosis literary magazine.

For nine years, George worked as a Realtor Associate and Finance Concierge with Fortune International Realty, specializing in commercial transactions, developer financing, and working with foreign national investors. This experience contributes to his role in spearheading the launch of Fortune's in-house financing division, now known as Vaster. From then on George continued to play a pivotal role in the expansion of Vaster by building a team of experienced originators and originating over $100 Million for Vaster's bridge division.

Condotels are all the rage these days. But what are they and are they actually a good investment? Here’s everything you need to know about investing in condotels: 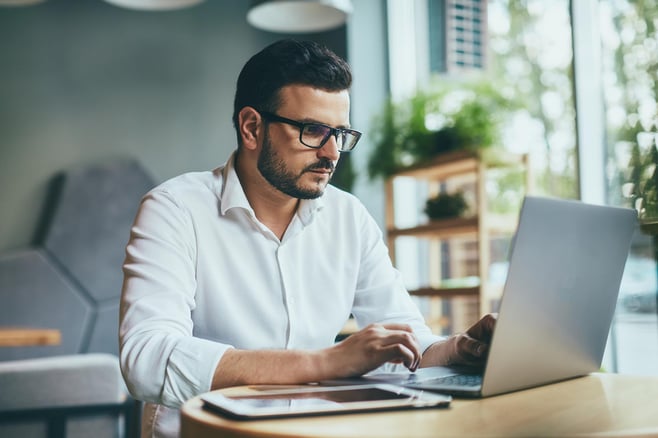 Bridge Loans for Investors: Essentials You Need to Know

Getting into real estate investing can be challenging if you don’t know where to start. Thankfully, bridge loans are ideal for both novice and...

You don’t have to know much about the housing market to know that it’s booming these days. That being said, growth doesn’t happen evenly across the...

Even if you’ve heard of a mortgage loan officer, you might not know their job description and salary. Perhaps this could be the right career choice... 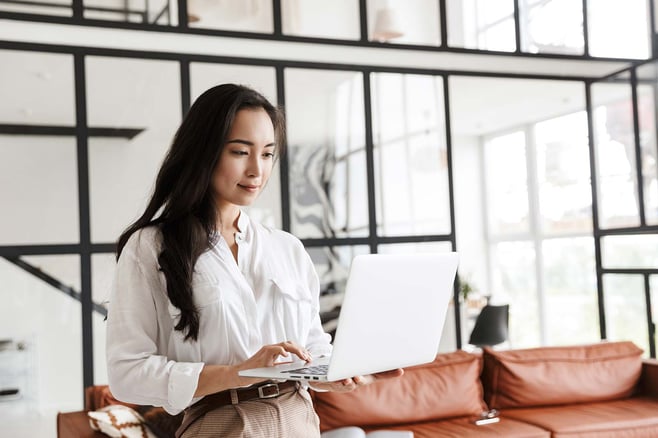 Buying an Investment Property: Everything You Need to Know

Now is the best time to buy an investment property, but this isn’t a decision you should take lightly. You’ll need the right information to make a...

The South Florida commercial real estate market is growing, even with the effects of COVID-19. But why? These statistics and trends can provide some... 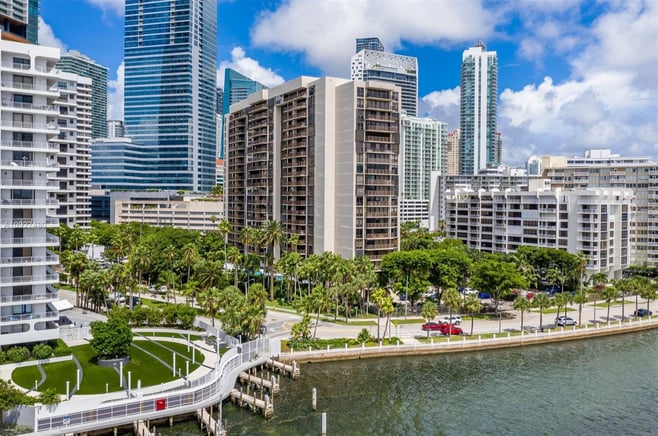 Brickell Place Condos is a luxury condominium complex in the Brickell neighborhood located in of Miami, Florida. This 24-story complex was built in... 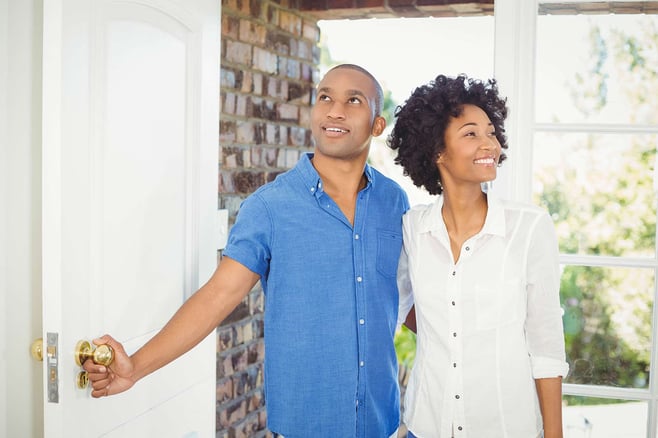 What to look for in a final walkthrough

Buying a home is a lengthy, stressful, and complicated process with countless steps along the way. After applying for a mortgage, submitting an... 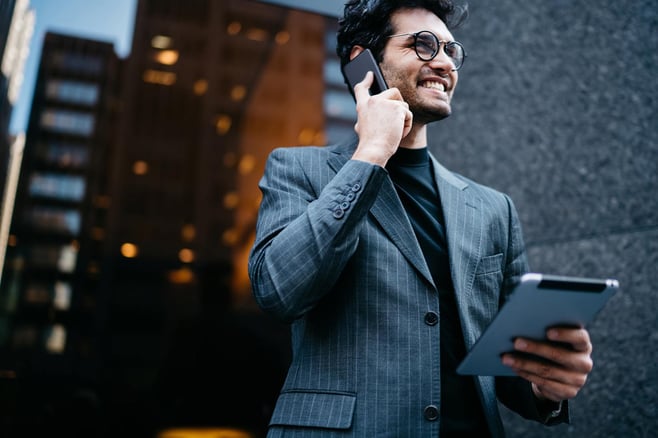 BRRRR method: The secret to building a real estate portfolio

While “BRRRR” might seem like a silly acronym, you definitely shouldn’t discount it! This real estate investment strategy can prove to be extremely... 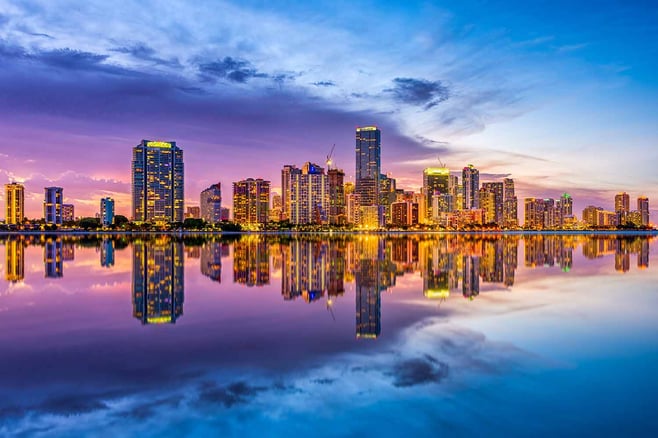 Florida real estate may be red hot right now, but what about in the next couple of years? While it’s difficult to make predictive statements, it’s...

How to find commercial property buyers

Now that we are moving away from a socially distanced world, commercial real estate is on the upswing. Naturally, many people want to take advantage...