In January of 2017, Ricardo began working at Treliant Risk Advisors as an OFAC Sanctions and Risk Assessment Auditor. In this role, he audited the bank’s branch and HUB regarding OFAC sanctions. He reviewed the CDD process, conducted on-site interviews with stakeholders, and assessed the bank’s risk while outlining steps to mitigate these risks.

In June of 2017, Ricardo began working at Apple Bank as the Team Lead for the Lookback Review team. In this role, he managed a team of 20 investigators and QA analysts to ensure quality and efficiency. He maintained daily metrics and tracked aging cases while also gathering and tracking projections of case completion.

In July of 2018, Ricardo began working at Mega International Commercial Bank as the Team Lead for the TM Oversight and Change Team. In this role, he wrote desktop procedures and updated policies. He also identified risks not previously identified and created controls to mitigate these risks.

In October of 2019, Ricardo began working at Synovus as a QC on the Inherent High Risk Customer Team. In this role, he reviewed IHR customer profiles to ensure that high-quality standards are maintained. Ricardo also reviewed cases for adherence to EDD procedures to ensure that analyst conclusions are clear and complete.

Ricardo graduated from Rutgers University in 1999 in New Jersey with a Bachelor of Arts in Political Science. He then pursued his Juris Doctor at the Cardozo School of Law in New York City from 1999 to 2002.

Ricardo started working at Vaster as a BSA Officer in July 2020. In this role, he is responsible for ensuring that Vaster’s business practices are compliant with applicable governmental regulations and laws. He took action to update and develop new risk-based procedures based on his research and assessments of new laws, rules, and regulations.

He is responsible for the day-to-day operations of the compliance department, including KYC background checks on all applicants, filing and administering SARs, and conducting ongoing annual development and compliance training for all Vaster employees.

Why Chain of Title Is Important to Your Investment Property

When purchasing an investment property, it’s easy to miss chains of title in discussions of interest rates, down payments, and credit scores. However, chain of title documentation is an extremely important step towards securely purchasing an... 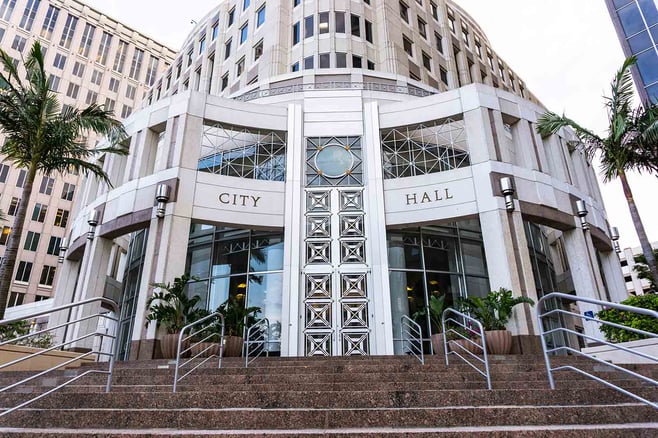 You don’t have to take the Bar Exam to learn about Florida’s real estate laws. Instead, we have compiled some of the most important statutes that you...

How restrictive covenants affect land use

Most people know about homeowners associations but few are well-versed about restrictive covenants despite the fact that these two concepts are...

Title search: what it is and how it works

If you’ve gotten to the title search phase of the closing process -- congratulations, you’ve almost made it to the end of the road. But don’t...

Encroachment: What it means in real estate

While you may see a property survey as a straightforward and worry-free component of the homebuying process, it can turn up a whole host of potential...